CAAPA CAMP. CAAPA enjoys “Bringing Color to the Classics” to the youth in the community with a seasoned and dedicated staff of professional musicians.

CAAPA's moving production of Cotton Field to Concert Hall is available to come to your venue.

CAAPA includes a dance presentation by a group of senior citizens performing to the French song, "Under Paris Skies (Sous le Ciel de Paris). It was presented at the CAAPA Gala 2016.

CAAPA's "Some Enchanted Evening: A New Year's Classical Music Concert" at the Bowie Center for the Performing Arts, January 8, 2016.

CAAPA partnered with KACAF at their annual event, "Art and Soul" at Lisner Auditorium, Washington, DC.

Pamela Therese Simonson performs"Lift Every Voice and Sing" by James Weldon Johnson in January 2015 at the MLK Library in Washington, D.C.

CAAPA partners with the Washington Ballet to debut an originally choreographed dance by TWB teacher Caroline Rocher presented at the CAAPA Gala "evening in Paris". 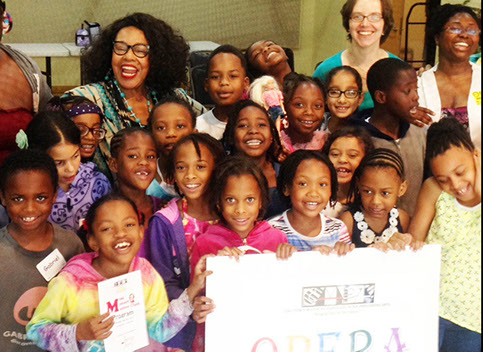